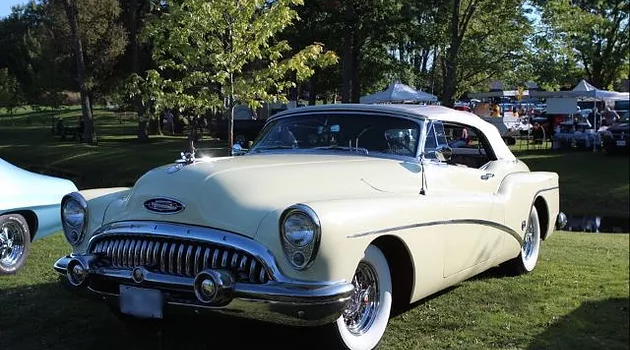 Created as a “Dream Car” to mark Buick’s 50th anniversary, the Roadmaster Skylark was actually unveiled in 1952 by General Motors to promote its design leadership. The Skylark went into actual production in 1953 and its run of 1,690 units proved very successful. This was an amazing sales feat considering the car’s 1953 list price of slightly more than $5,000 USD that was over 50% more than the well-equipped $3,200 USD Roadmaster convertible on which it was based. In spite of being the styling sensation, many stayed in dealer showrooms and eventually had to be sold at discount.

Production ran for two years. Compared to the two-door Roadmaster convertible, the 1953 Skylark  had identical dimensions (except height), very similar appearance, the same drive train, and all its standard equipment, plus its few additional options, including power windows, power brakes, full carpeting, and a “Selectronic” AM radio. Air conditioning was thought unnecessary in convertibles.

The Skylark set the pace for future mass-produced Buicks, with its wraparound windshield, full wheel openings and a two-way chromed “sweepspear” that began at the front wheels and dipped sharply ahead of the rear ones before “jumping” over them and ending near twin “bullet” taillights on each rear fender. 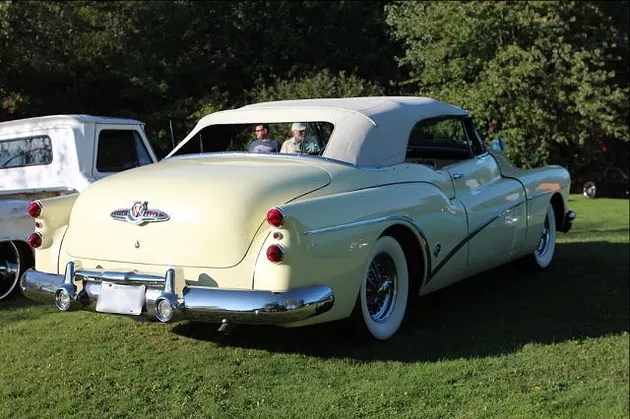 The Skylark engine was Buick’s new 322 cu. In.  (5.3 L) Fireball “nailhead” overhead valve V8 that replaced the  longstanding straight 8, and a 12 volt electrical system – both division firsts. The engine was rated for 188 hp. Also new, were full-cut-out wheel openings, a styling feature that carried on to the main 1954 Buick line. The top speed was estimated at about 103 miles per hour (160 kmp/h) and the acceleration was 0-60 (100km) at about 13.4 seconds. This was actually not bad considering the car weighed over 4300 lbs and had the Dynaflow two speed automatic transmission – not considered as punchy as the Hydra-Matic used in Oldsmobile and Cadillac. However the 4 barrel Rochester carburetor was a great help. 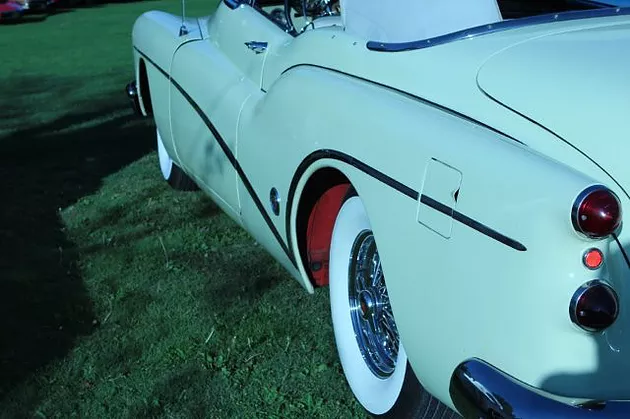 The 1953 Skylark was almost totally handmade other than the hood, trunk lid and a portion of the convertible tub which were shared with the Roadmaster and Super convertibles. All Skylark tubs were finished with various amounts of lead filler. The inner doors were made by cutting the 2-door Roadmaster’s in two then welding the pieces back together at an angle to produce the rakish door dip. An overall more streamlined look was reinforced by cutting the windshield almost 3 inches (7.6 cm) shorter and lowering the side windows and convertible top frame proportionately. Seat frames and steering column were also dropped to provide proper headroom and driving position. Authentic wire wheels were produced by Kelsey-Hayes, totally chromed except for the plated and painted “Skylark” center emblem. 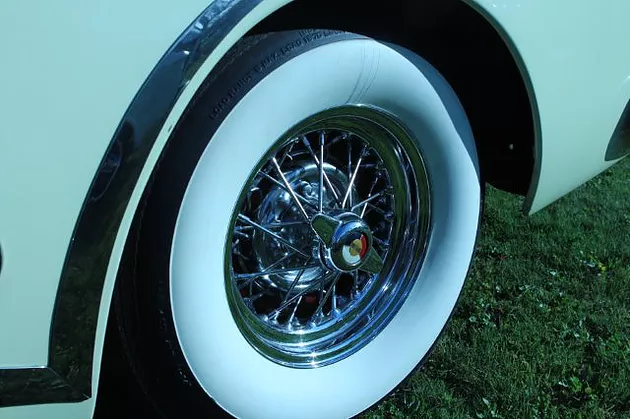 This Buick Skylark was seen in Watford Ontario in the 1970s but today’s owner wasn’t able to buy it for several years.  When he finally made the deal, other than no functioning brakes, it otherwise was very solid overall. He began his very first total restoration – or as he says “his first serious restoration”. This included the interior. He admits the car won’t take top prize at Concours events but it is a special car to own. He drives it to events as far away as Cincinnati, Columbus Ohio and Maryland and the main goal is to keep it mechanically reliable and enjoy the experiences it provides. 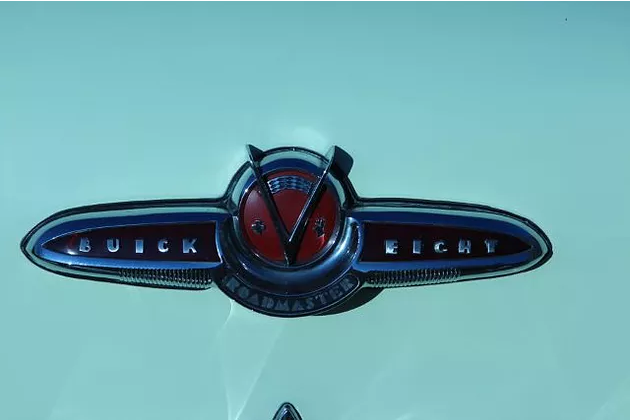 Skylark buyers naturally expected lots of luxury–and they got it: There were soft-tanned two-tone cowhide seats, and the owner’s name was engraved on a gold-coloured emblem plate on the steering wheel hub. 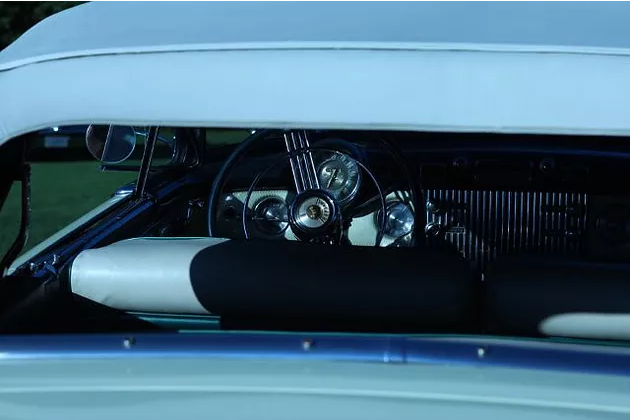 Every conceivable accessory at the time was standard, including tinted glass, whitewall tires and power seats, windows, steering, brakes and top.

It would be difficult to find a Skylark that isn’t in really good condition because owners know exactly what they have.